Ready To Meet Your Needs

Over the years Able Iron has developed a team of highly efficient experts in the structural steel and ornamental iron business. We are ready to you with the finest quality and workmanship, reasonably priced and on time.

The customers of AIW are primarily general contractors (GCs). The process of getting the jobs for these GCs is similar to what AIW go through with the GCs on the other end. The project, for example a new construction for Albertson’s, is released to the public or groups of contractors in an attempt to solicit bids. A proposal from each GC is then submitted in hope of being awarded with the project. Once a GC is awarded the project, a construction contract is made between the project developer and the chosen GC.

Because the complexity of the project, the role of GCs is to ensure that the methods to be used in the construction execution of the project are in accordance with the contract documents. Projects typically are divided by the types of work and advertised to subcontractors that specialize in the field to bid on. If the one of the projects should happen to be within AIW scope of specialties, a proposal would be submitted.

The projects that the company works on are comprised of two major sectors: commercial buildings and private home constructions. The commercial building market, which includes construction of the retail stores, storage structures, and office complexes, makes up the bulk of AIW’s projects. This sector of market makes up about 95% of AIW revenue. The other 5% of the work is from small-scaled projects with the private homeowners. Both types of projects are usually handled by the GCs whom AIW works directly with.

Because the projects are custom designed and built to individual requirements, the market for this industry is more resource-intensive. There is a relatively large degree of communication between AIW and its general contractor clients. Thus, the risks of supplying customer markets are generally higher in this industry. The chance of misinterpretation, errors, and mistakes, in general, is much greater. Projects require much support from the sales, engineering, and project supervisors, as well as a high degree of skill to fabricate.

GCs criteria for choosing the bids in both of AIW’s sectors are relatively similar regardless of size and type of work needed. The budget and deadlines of projects are the major decision-making factors, especially in the commercial building sectors.

On the contrary, the wealthy private homeowners who make up the 5% of AIW’s secondary market demand additional needs from the company. Budget and timeline of the projects become secondary to the quality and detail of work. Most homeowners are willing to wait and invest additional funds to achieve their desired work. 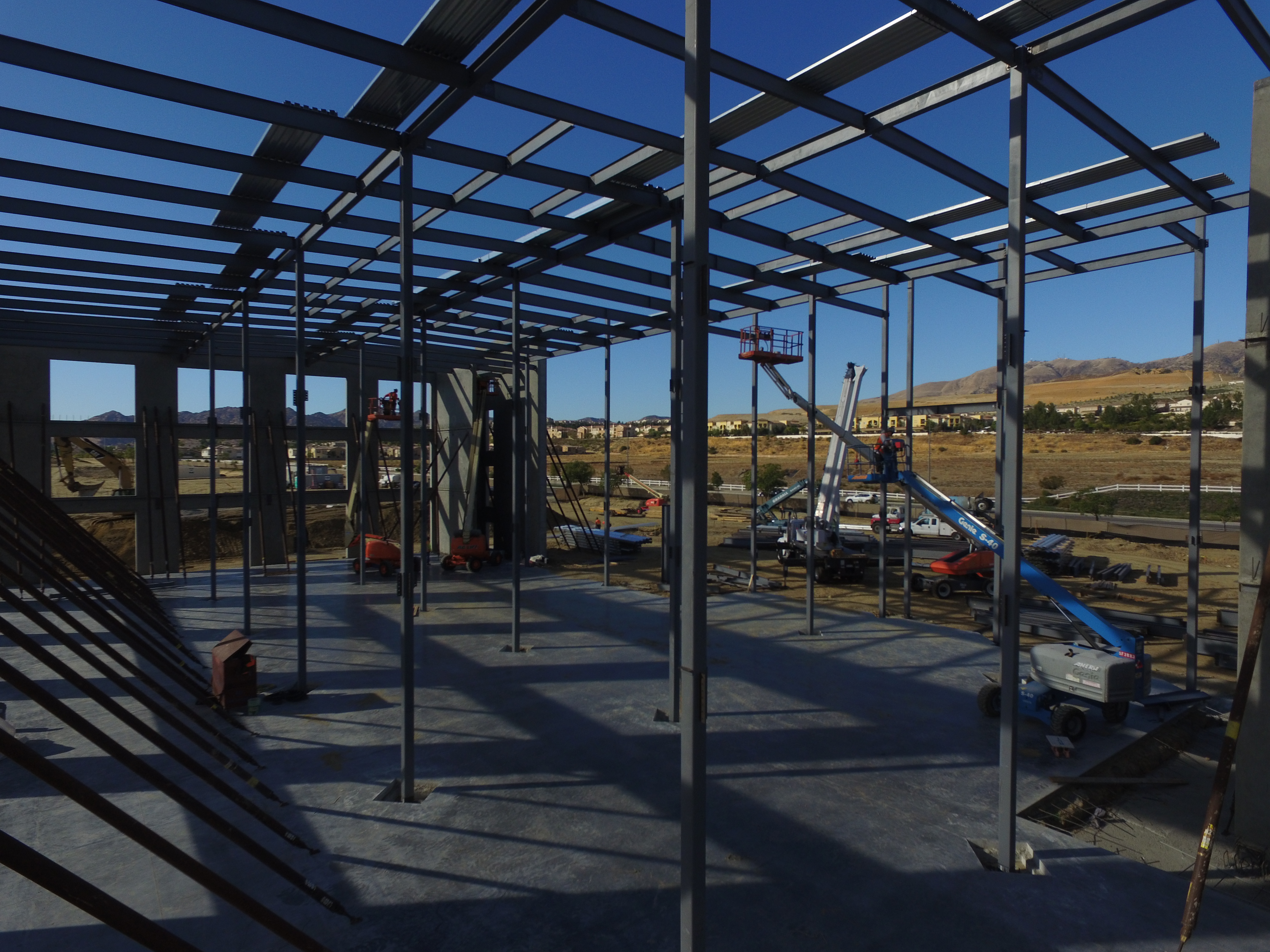 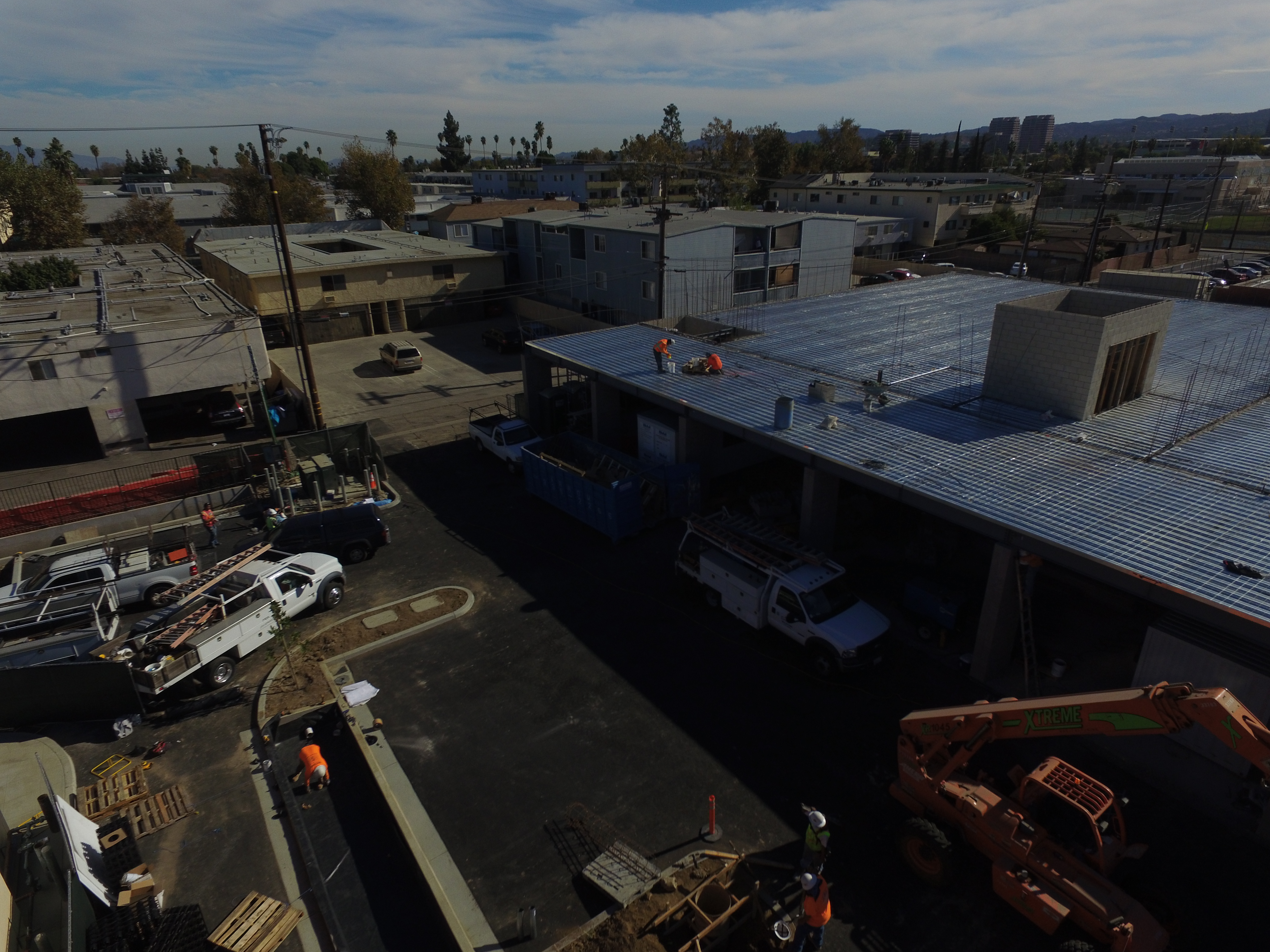 Request For A Bid